Some pictures were captured last week while S.S.G. (Special Services Group)’s legend commandos were get trained of free falling by parachutes in the area of Mian Hadi (Khadi) Baba Shrine near Sarwana village in Tehsil Hazro. SSG management select this location which is a perfect space for landing while sky diving from C-130. The Special Services Group (SSG) is a special operations force of the Pakistan Army. It is quite similar to the U.S. Army's Special Forces and the British Army's SAS. The SSG, headquartered in Cherat KPK, is headed by a Major-General and divided into ten battalions, the actual strength of which are classified. {13 Pictures}, 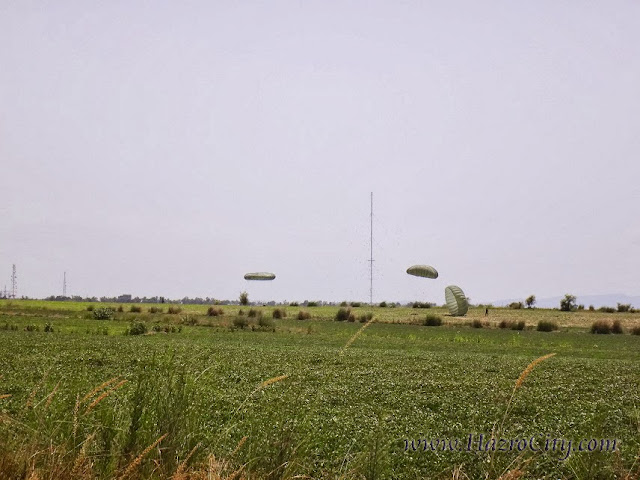 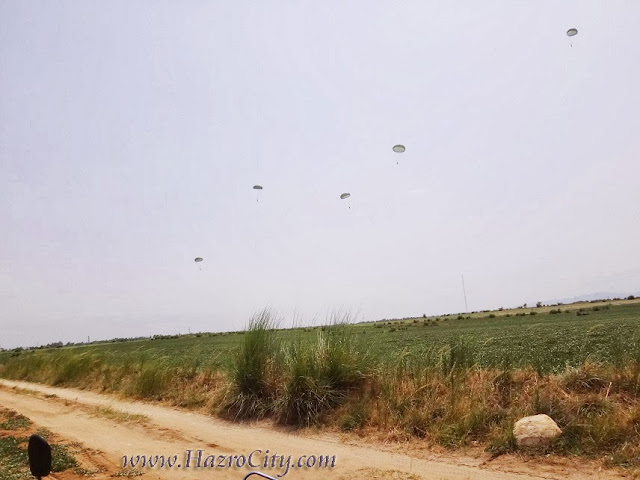 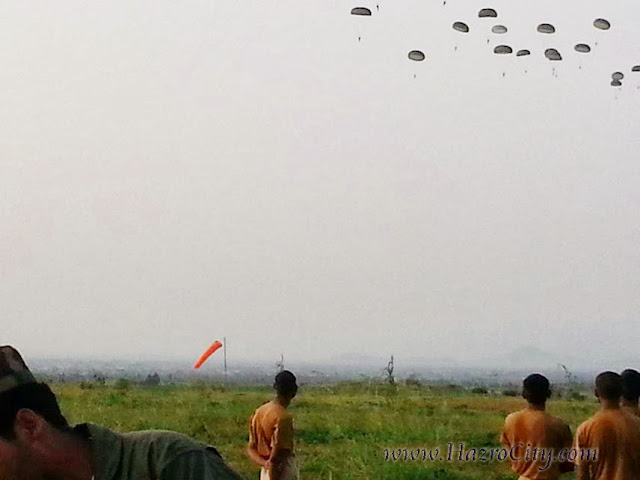 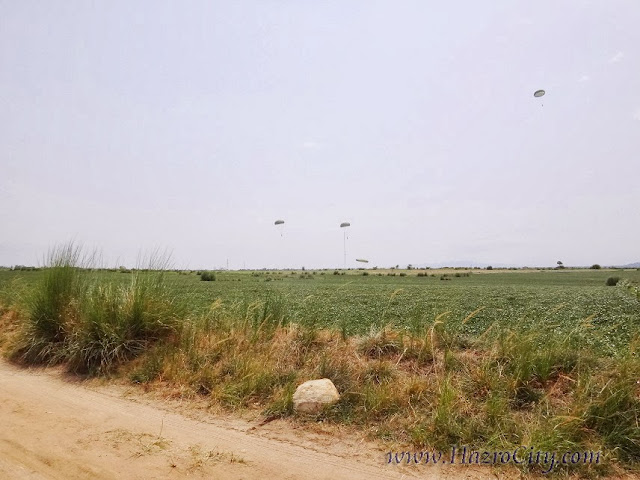 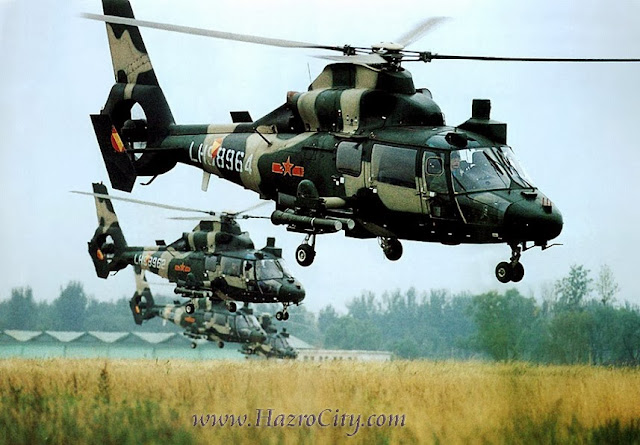 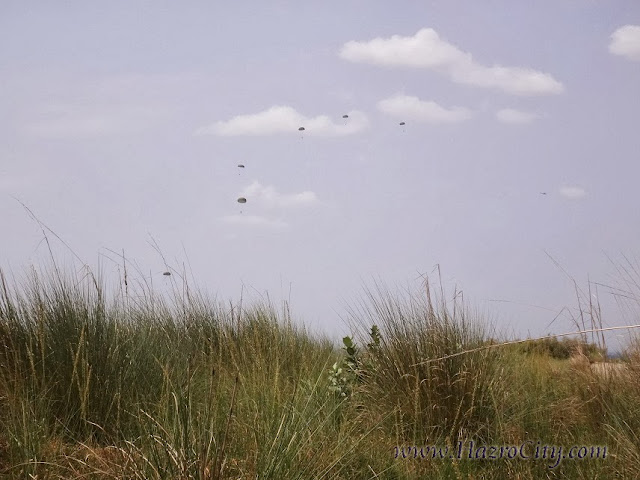 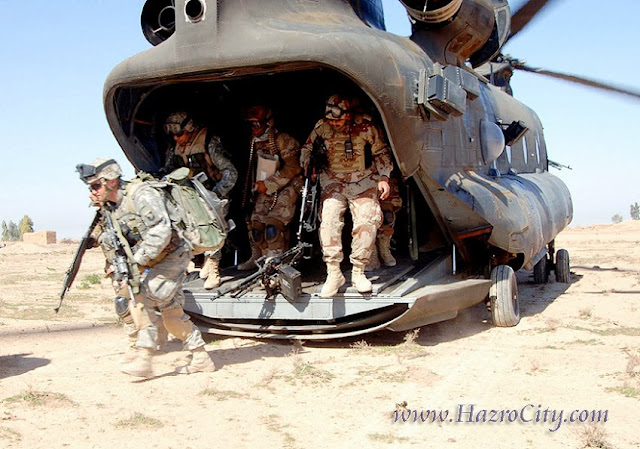 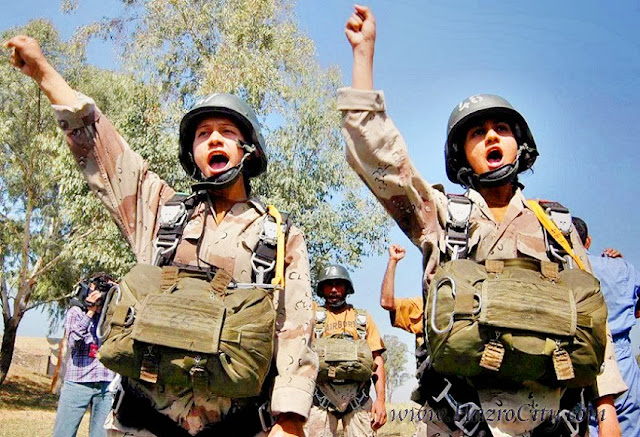 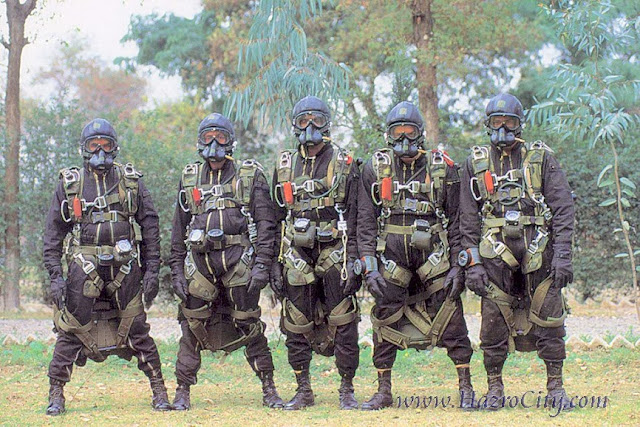 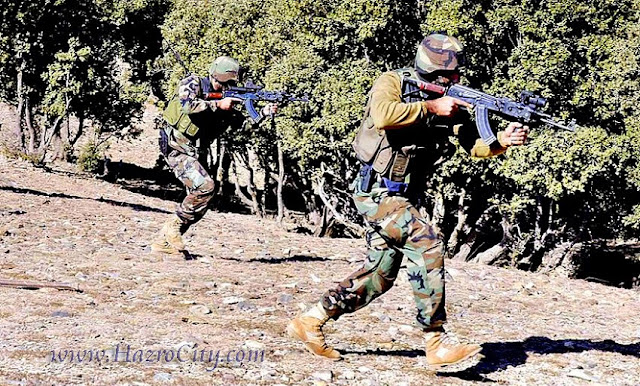 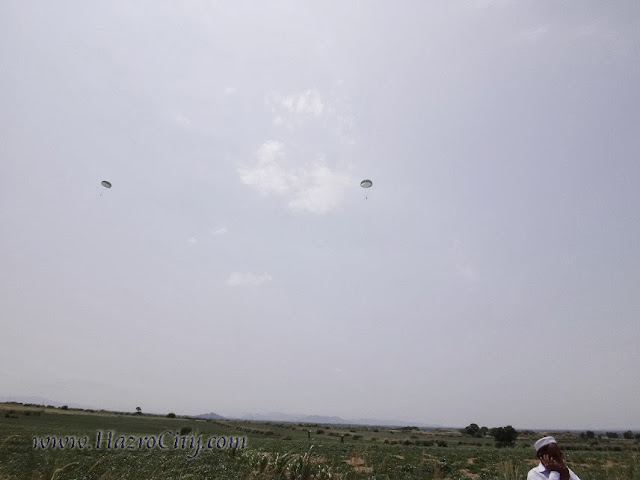 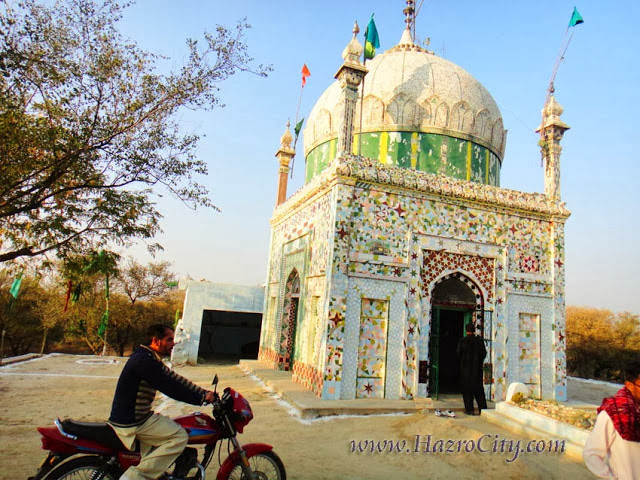 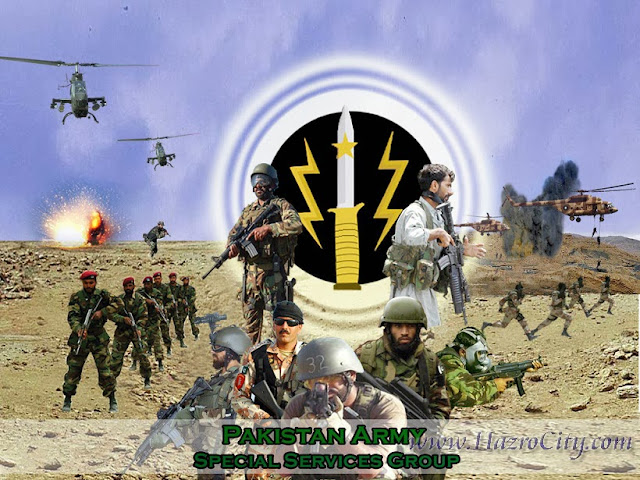