Some pictures were captured in one of historical & old village of Chhachh valley named Shams Abad while showing the typical old type residencies built by Hindu Architects before independence of Pakistan. Hindu architectures developed from the creativity of Sthapathis and Shilpis, both of whom belong to the larger community of craftsmen and artisans called Vishwakarma (caste). Mostly of residents now reconstruct their belongings to new type of residencies as for change of time. Hazro city & Ghourghushti village has also these types of Hindu made buildings which called Manrhies, All types constructions are built by Hindus architects, they use heavy materials which make life of building more strong and durable. {09 Pictures}, 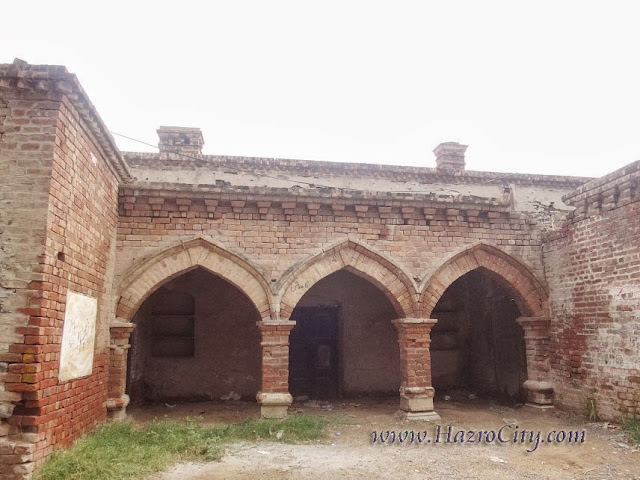 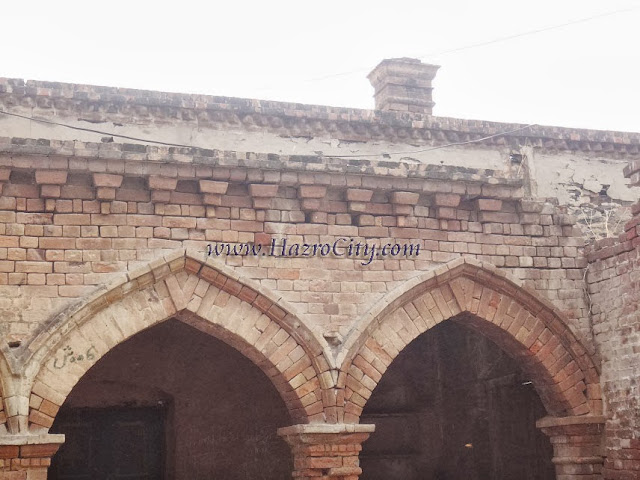 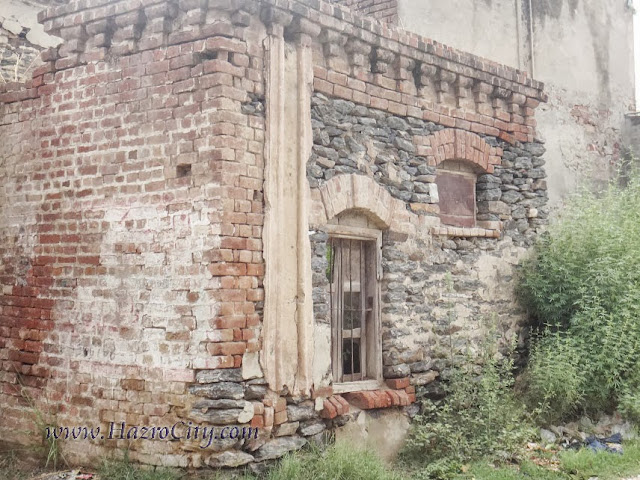 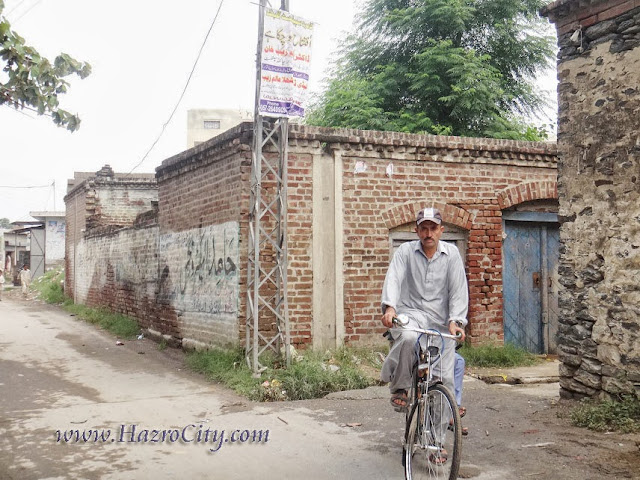 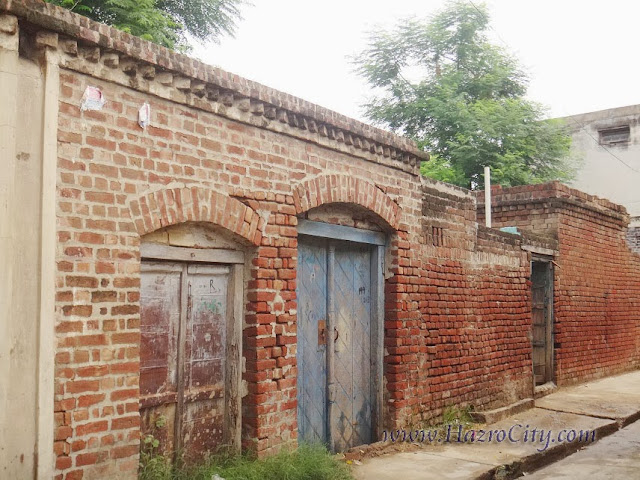 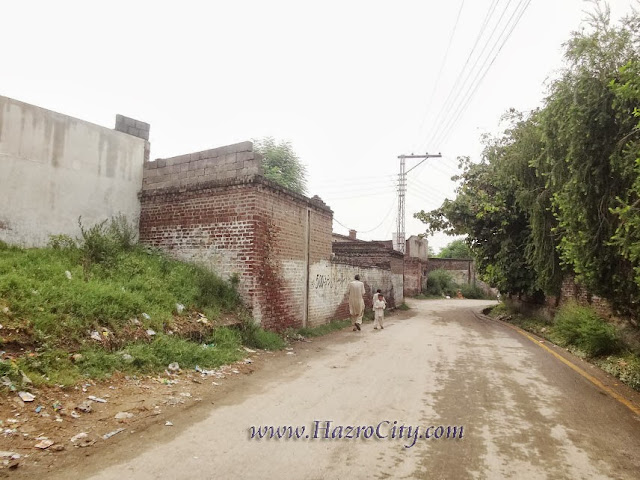 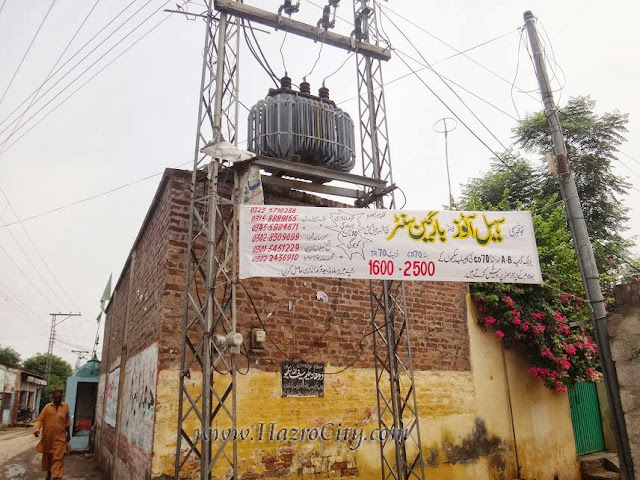 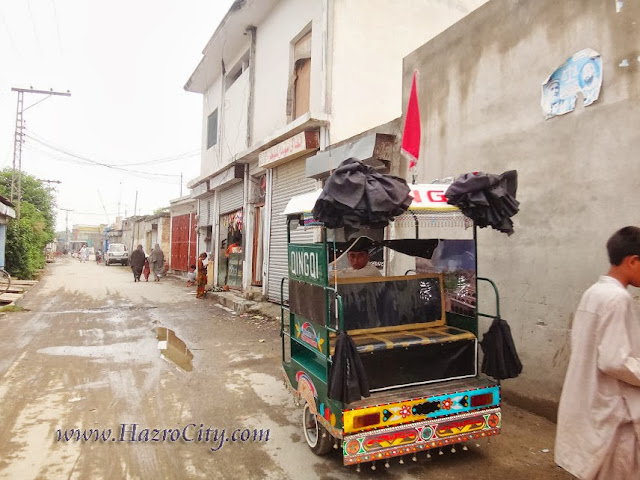 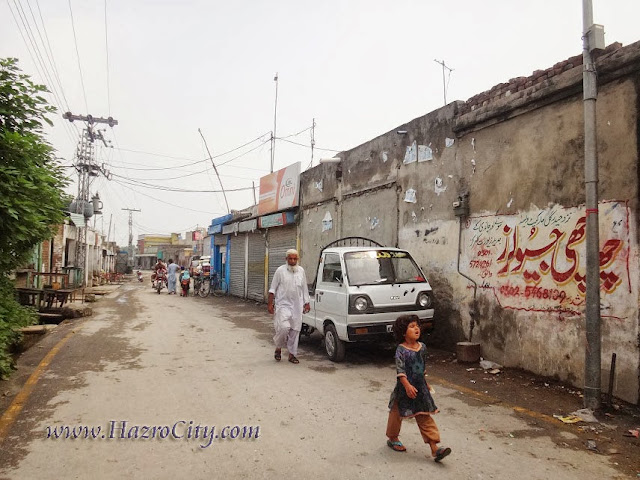