Some pictures were captured in one of Model Police Stations in Punjab province at Rangoo (Tajak) village, located on western side of Hazro city. This Model Police Station recently fixed CCTV Cameras which are directly connected with DPO (District Police Office) in Attock city. Mission of Attock Police is prevention and detection of crime, maintenance of law and order & enforcement of the Constitution of Pakistan. In line with Devolution of Power Plan, the office of Deputy Commissioner of the district was abolished in 2001 and a system of district governments was introduced through the Punjab Local Government Ordinance 2001. {13 Pictures}, 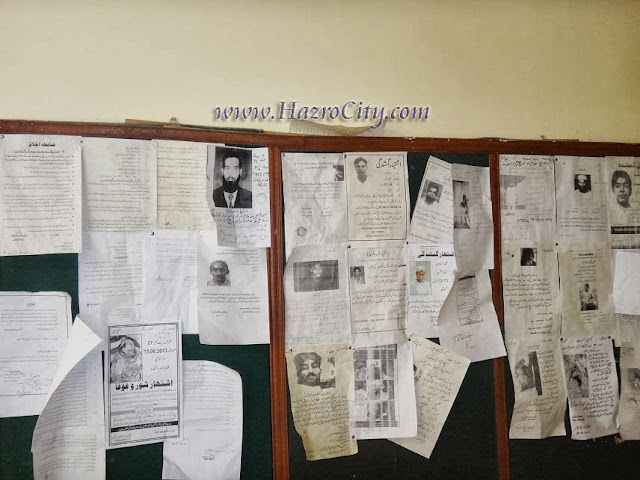 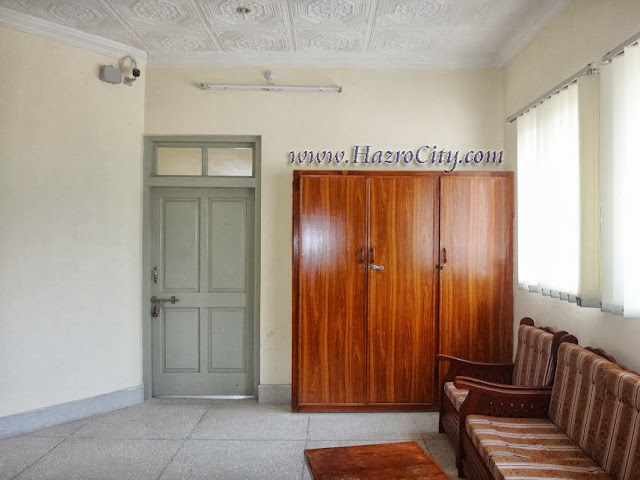 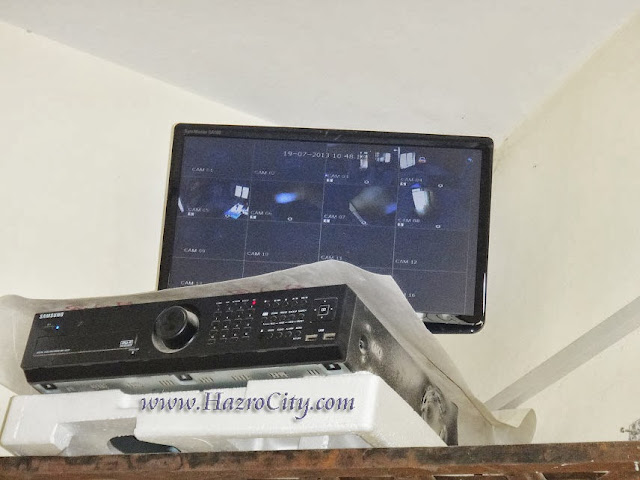 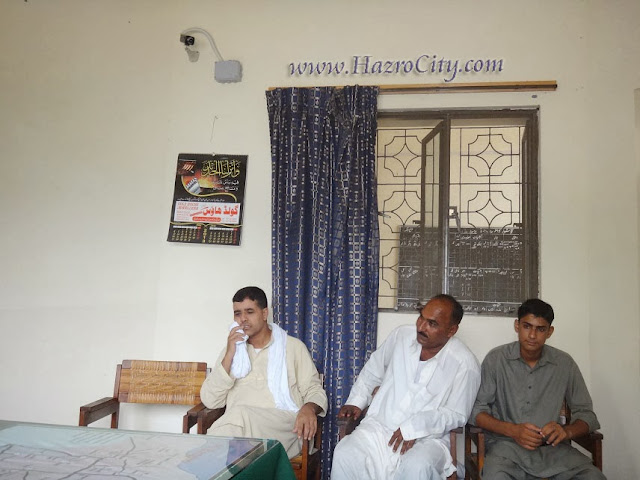 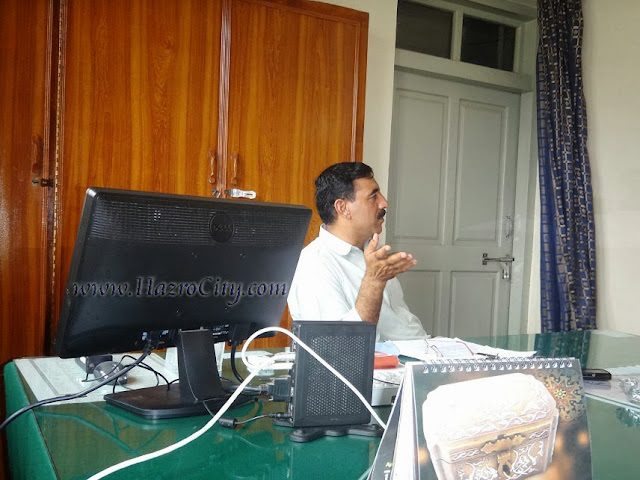 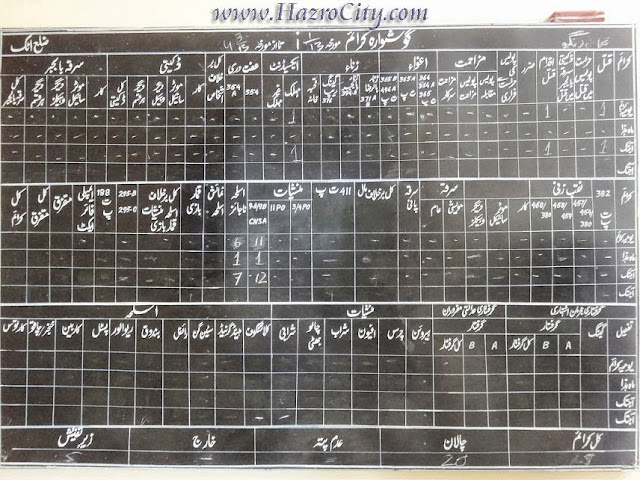 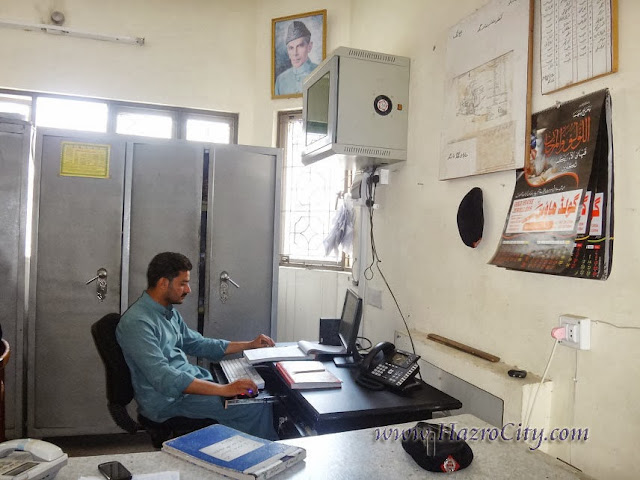 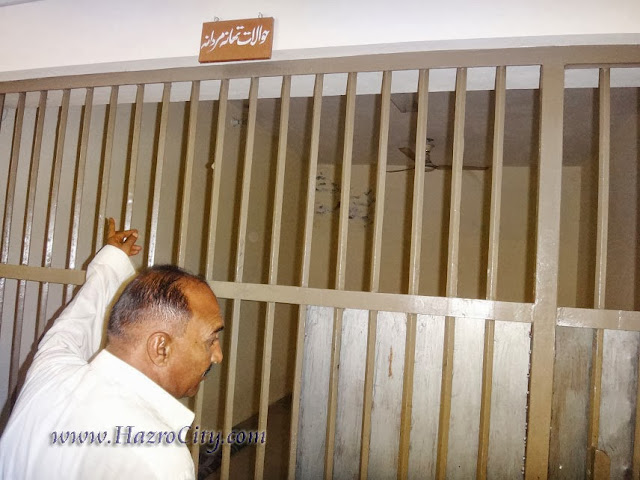 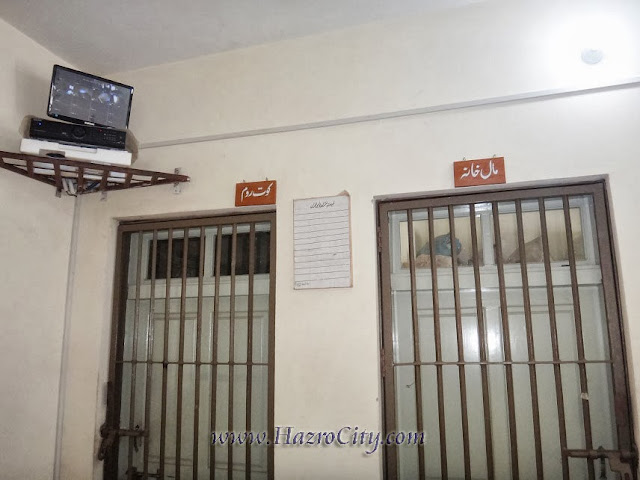 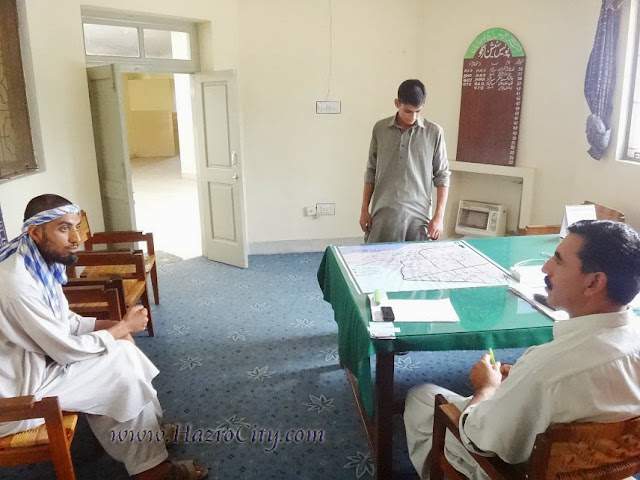 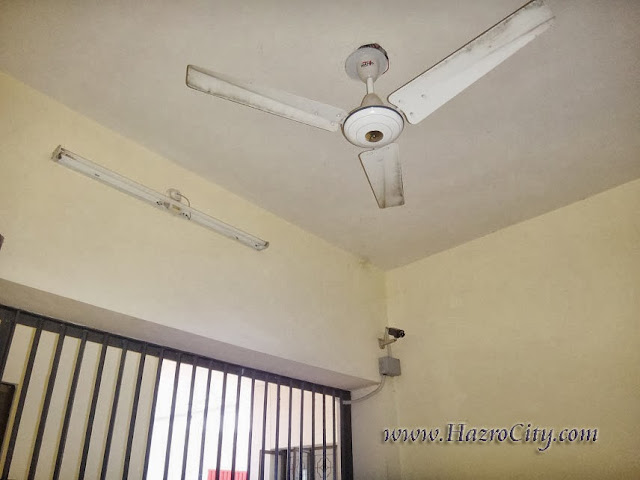 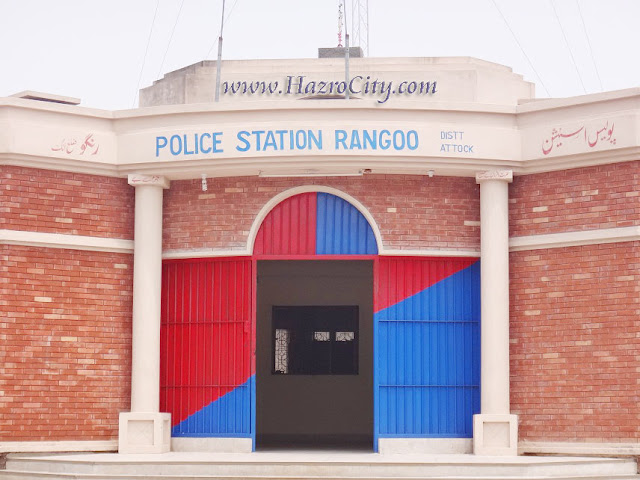 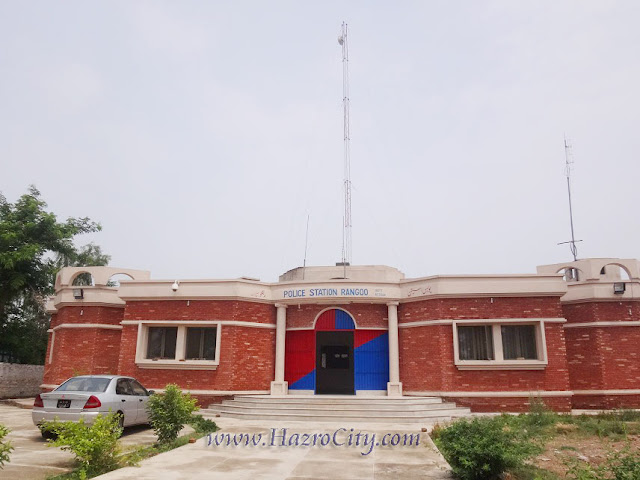