A person was selling Light Mercury Torches, imported from China.

Some pictures were captured infront of Bank Al-Flah Limited while a person was selling Light Mercury Torches, imported from China. These new launched Torches are highly recommended by people due to its long time battery with solid light of Mercury LED bulbs. Due to problems of load shedding in almost all areas of Pakistan, these type of stuff has a good value market in Pakistan. Mostly buyers of Hazro city buy this light electrical stuff from Hayat Abad (Peshawar), Barha Market (Rawalpindi) and Shah Aalmi (Lahore) which are connected directly to Republic of China. Pakistani Market has a good and attractive space for Solar Panel Energy Equipments which is started since 2011. {05 Pictures}, 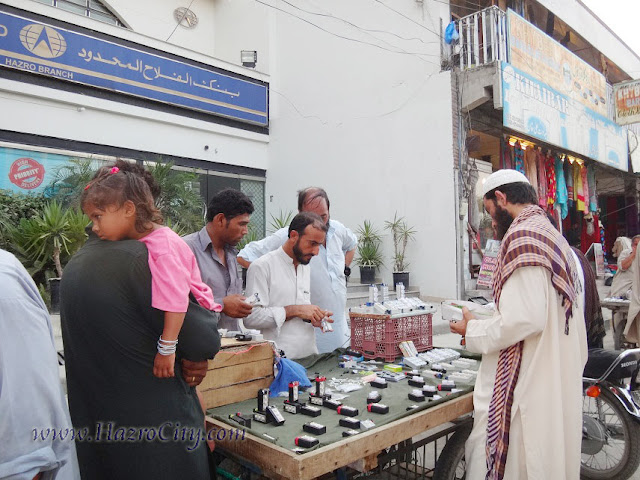 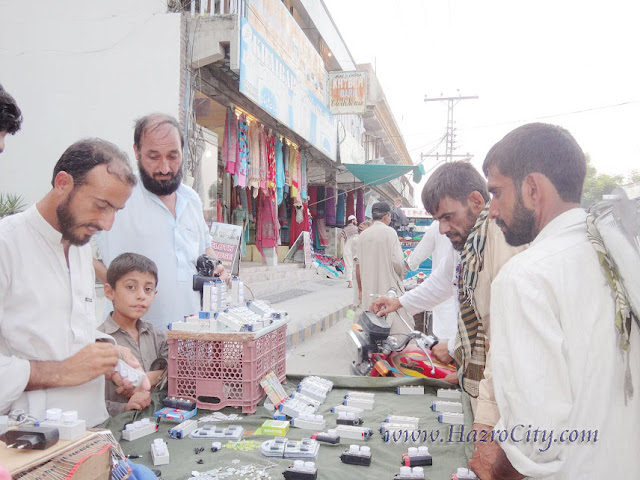 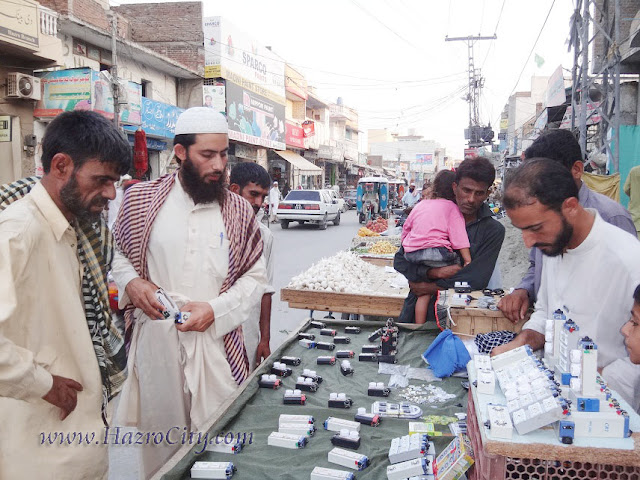 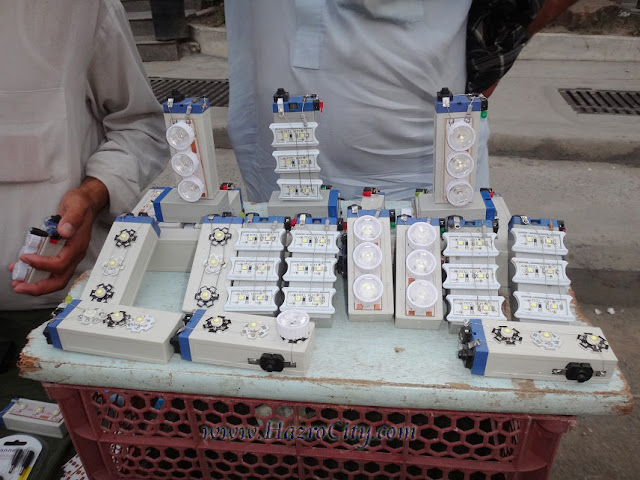 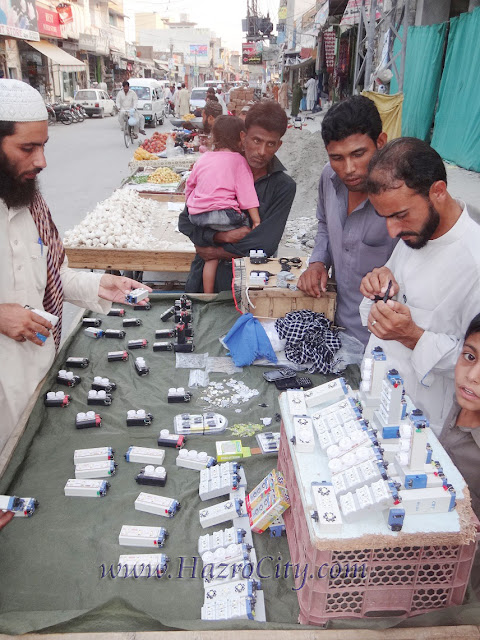