Some pictures were captured while a local person was selling White Chonsaa type Mangoes shop to shop in Sarafa Bazaar Hazro. The production of Mangoes are in final stage for year 2013 and only four to five weeks left more for this King of fruits. Pakistani mangoes are mono embryonic and seedlings differ invariably from each other. The wide variations among the seedling progeny have been responsible for the evolution of several choice varieties in both the countries which have been further multiplied by vegetative means and grown on large scale. Langra, Aman Dusehri, Alphanso, Fajri, Chaunsa, Anwar Latuar, Sindheri, Neelum are major brands of Mangoes in Pakistan which also exports to European, Gulf, East Asian, America & Canada. {05 Pictures}, 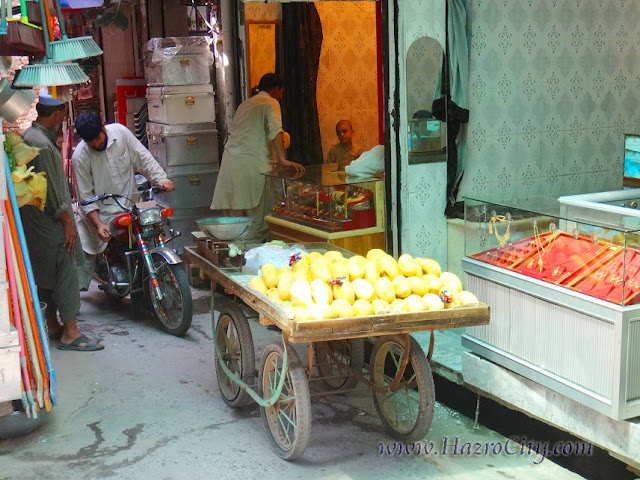 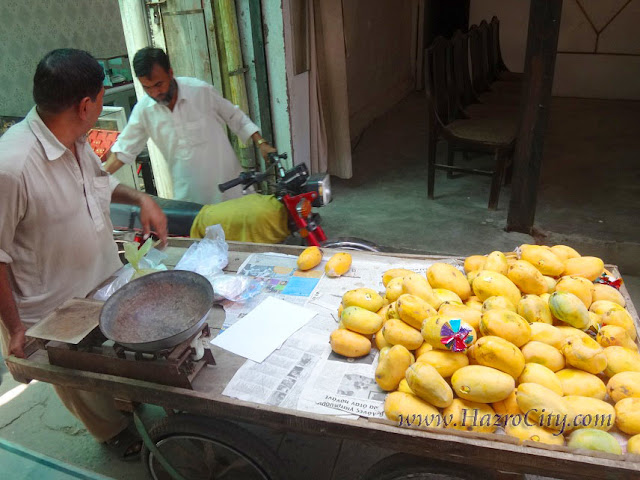 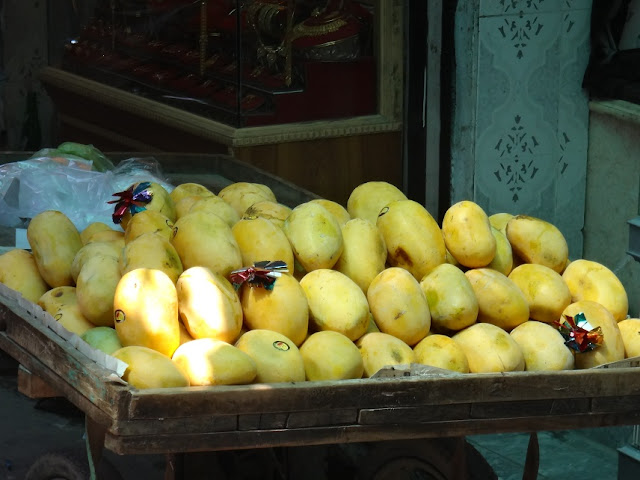 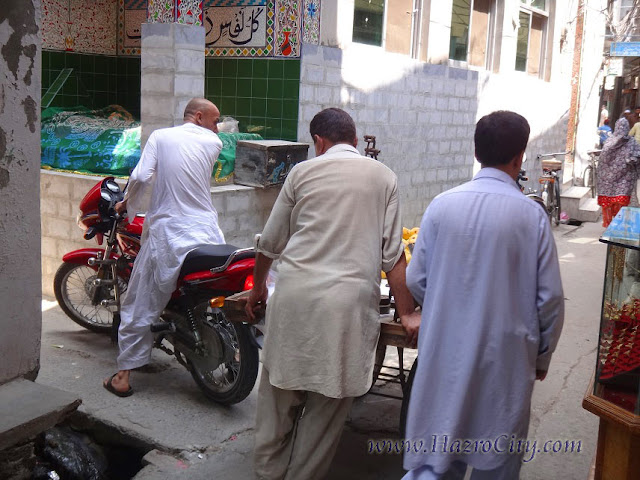 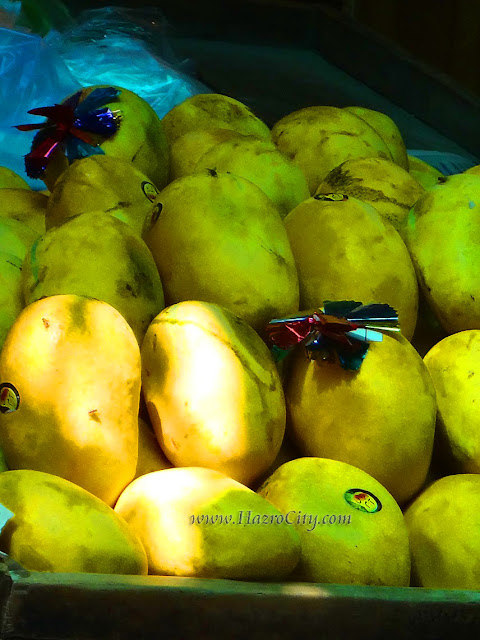