Some pictures were captured yesterday while on visit to Chhachh valley’s western ending point, on the bank of Indus River, the famous heritage Railway Station of Attock Khourd famous as “Attkan Na Station”. The construction of this awesome Railway Station & Solid Iron Bridge was completed in 1881 which is still in quiet well condition and has a good charm for visitors especially on weekend days. British Government built this dual type bridge (Train on Top, Vehicles inside) was used for vehicles as well till to 1981, after completing of new bridge near Attock Fort / Khair Abad by ministry of Highway Authority, this bridge is only used by Trains. Chhachhi people settled in foreign countries must visit this historical point which has lot of amazing views in one place. {17 Pictures}, 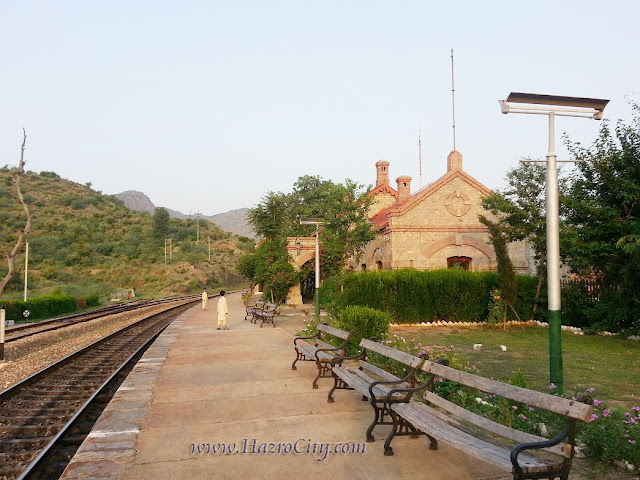 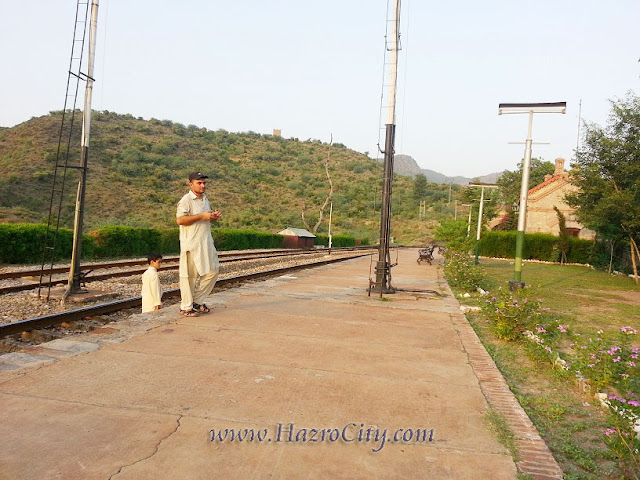 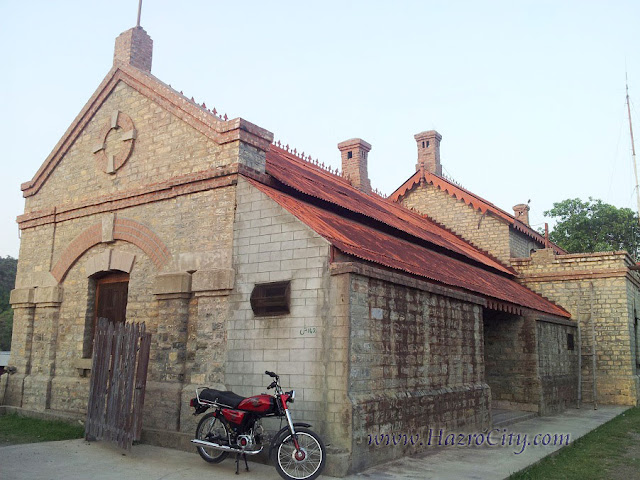 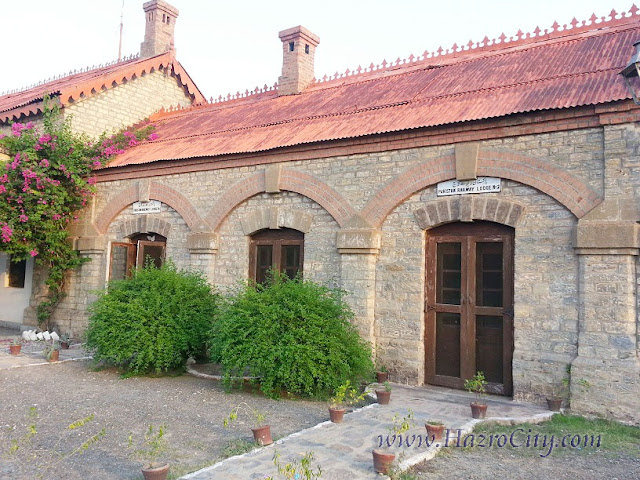 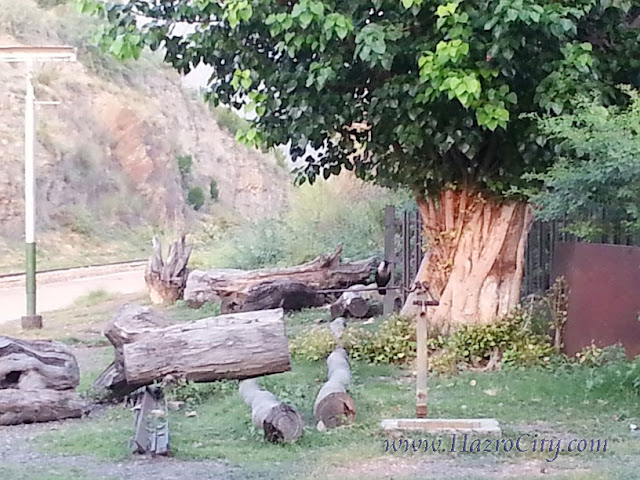 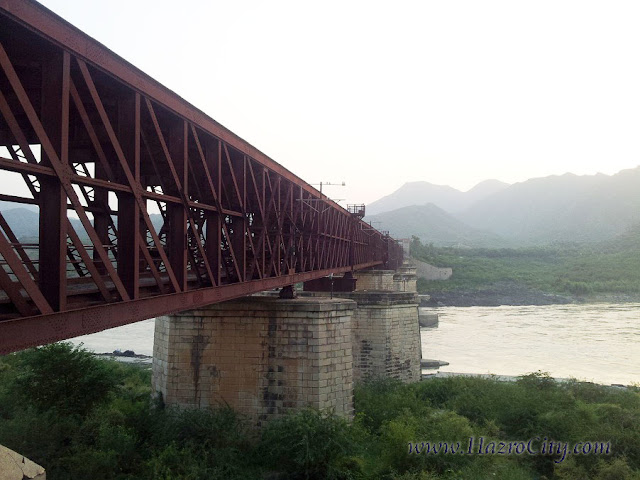 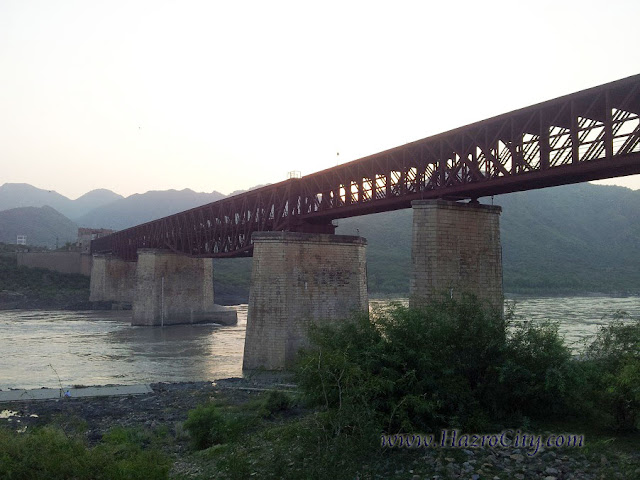 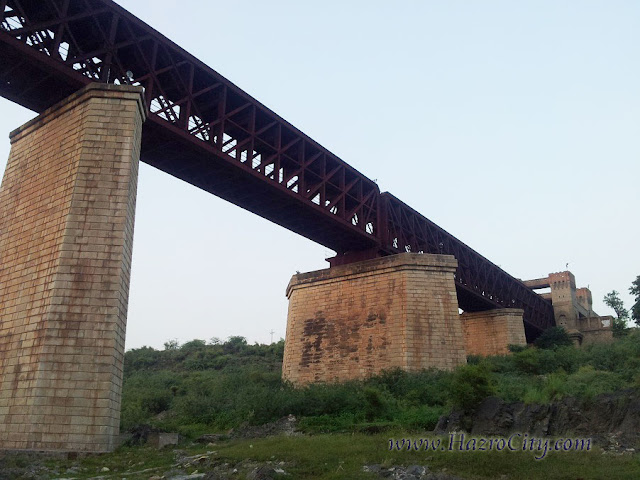 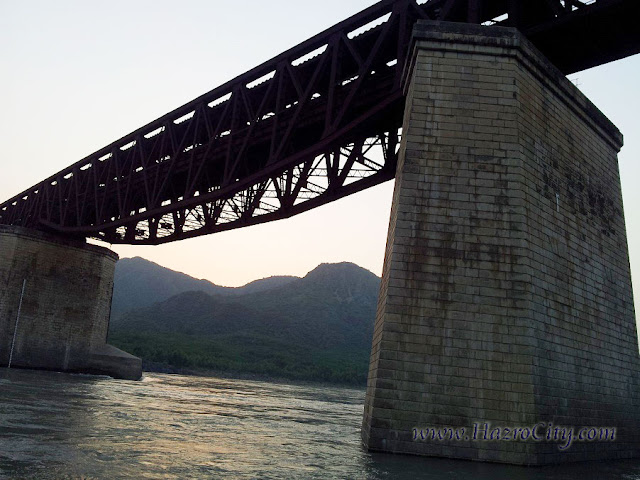 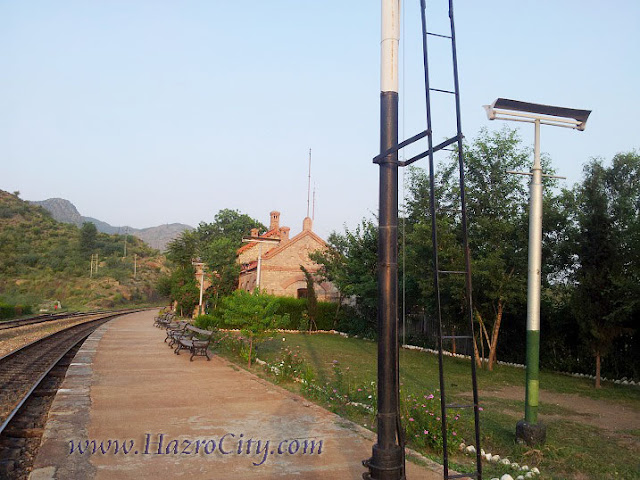 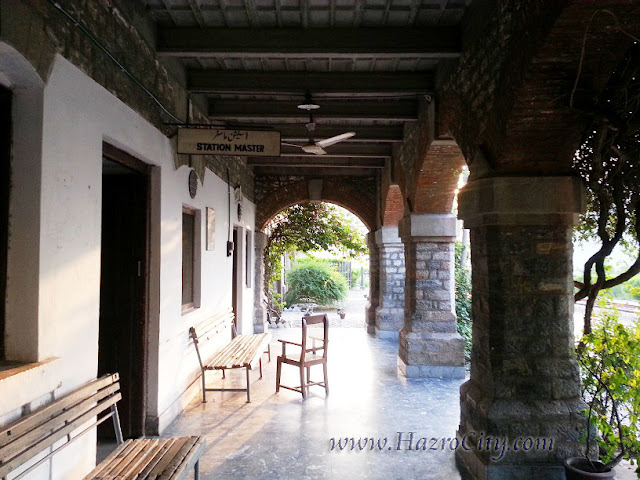 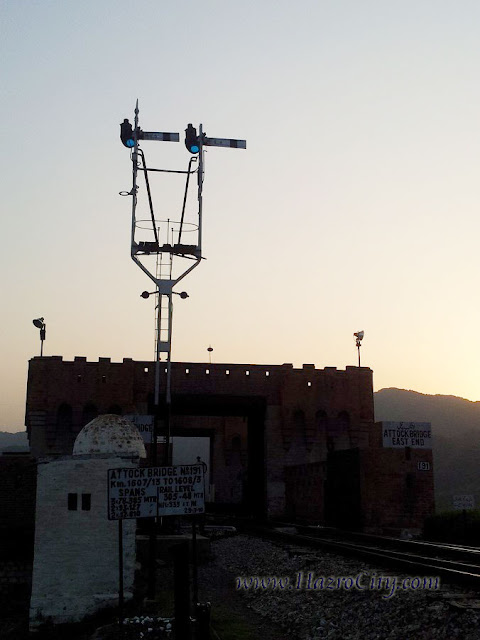 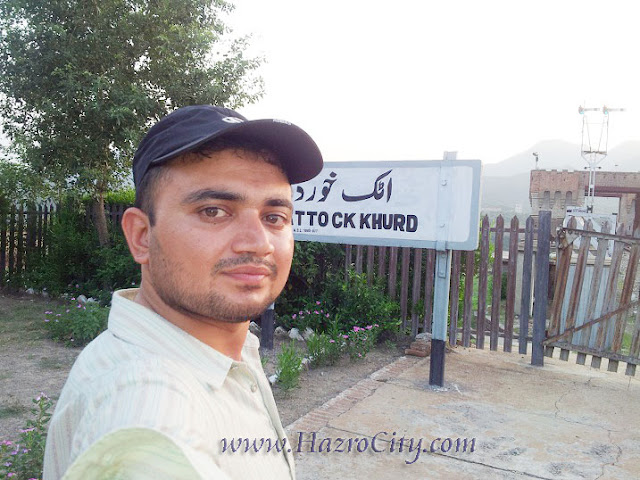 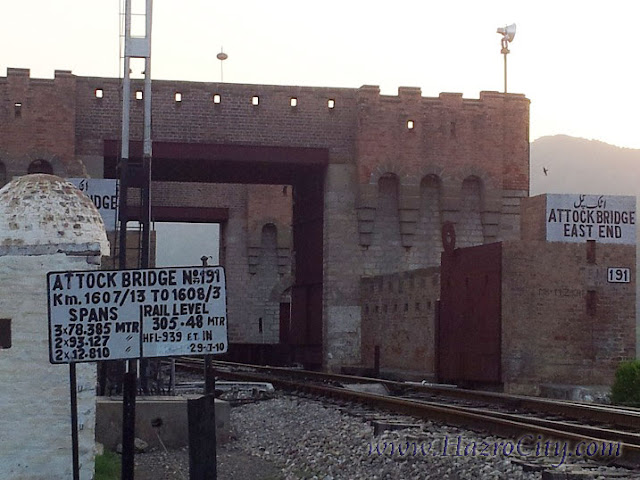 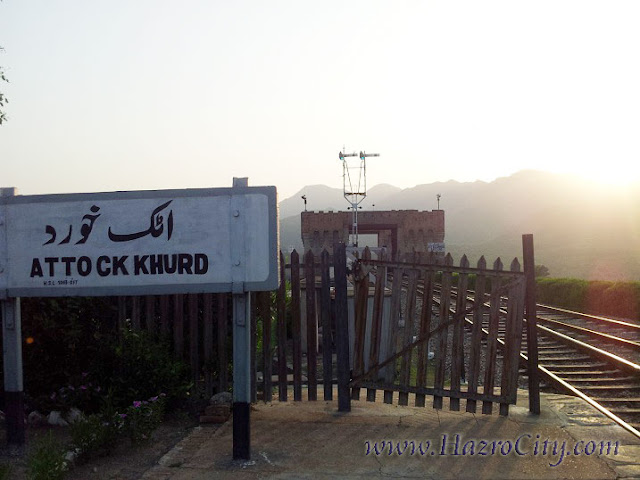 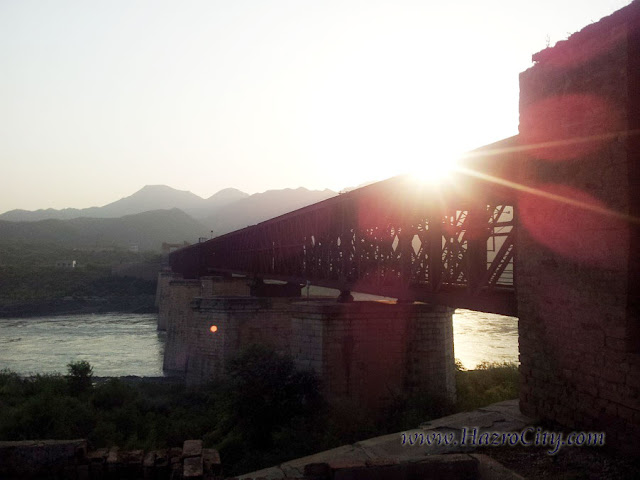 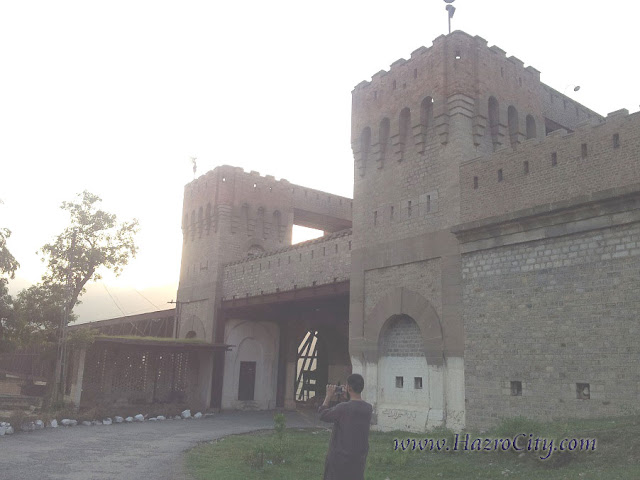