As like all over the world, blessed Ramazan 2013 has started in all Muslim communities. Picture was captured at Chah Mian Sahib Masjid, last night while first Taraveeh prayer of Holy Ramazan 2013 in Hazro city. As like previous years in this holy month Hafiz Shoaib from Asghar village has started Khatam ul Quran in Taraveeh which will complete in 03 nights. Majority of tailors from Hazro city and rounded area were there for Taraveeh. Ramadan is the ninth month of the Islamic calendar and the month in which Muslims believe the Quran was revealed. Fasting during the month of Ramadan is one of the Five Pillars of Islam. The month is spent by Muslims fasting during the daylight hours from dawn to sunset. {11 Pics}, 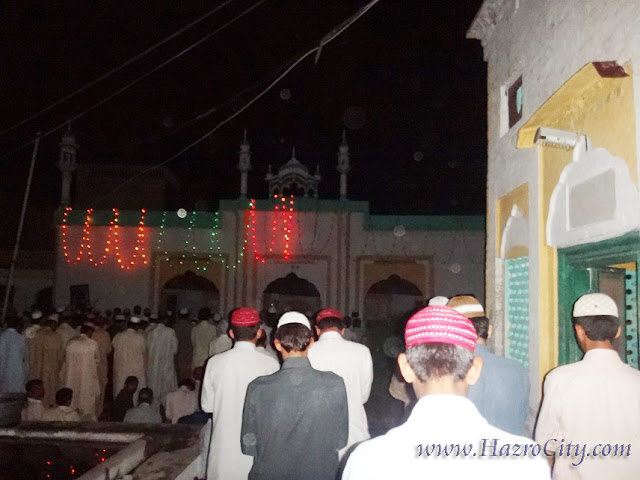 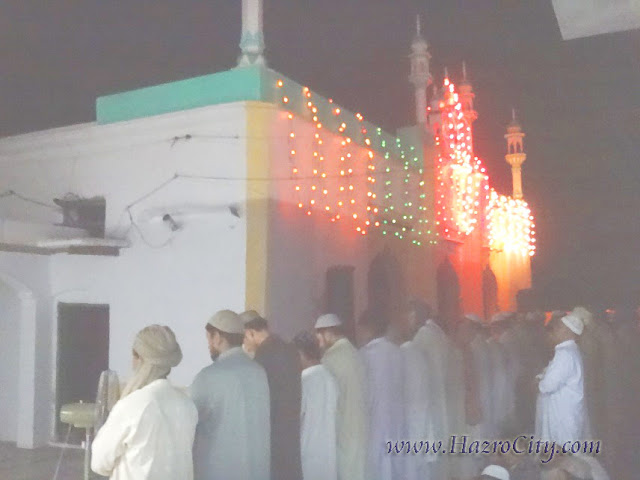 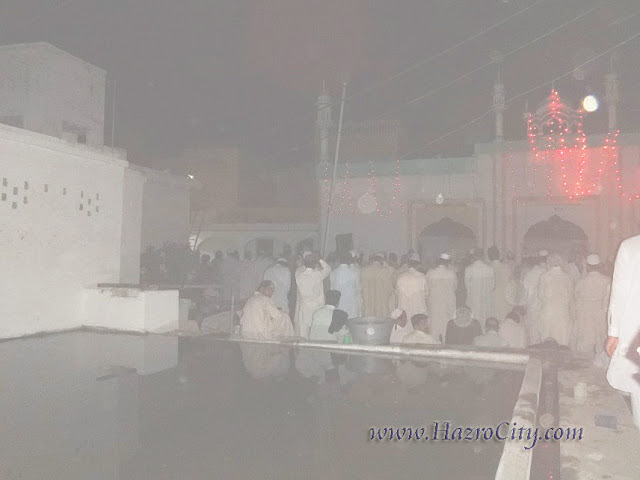 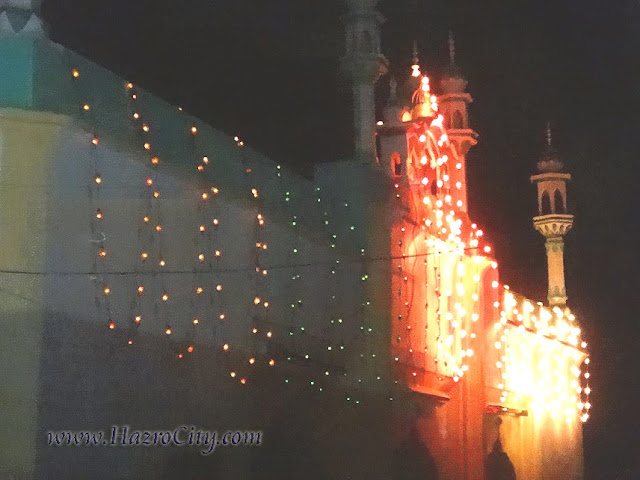 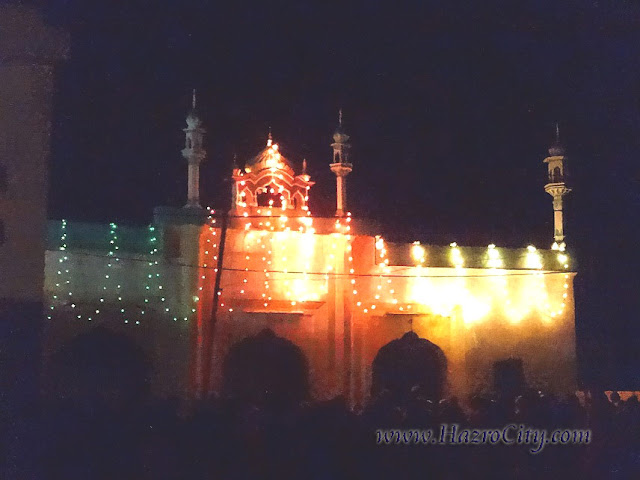 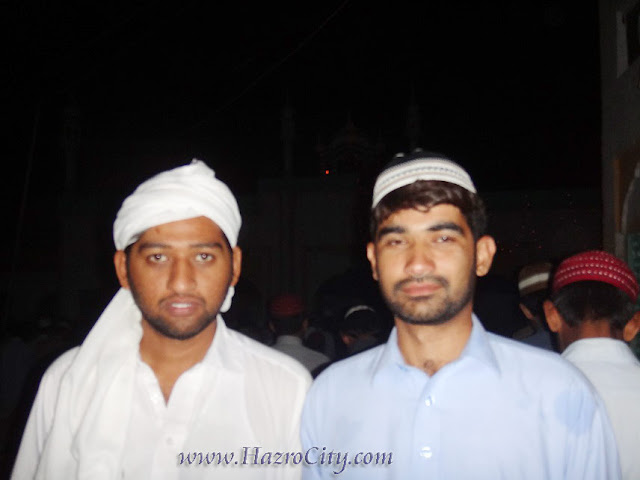 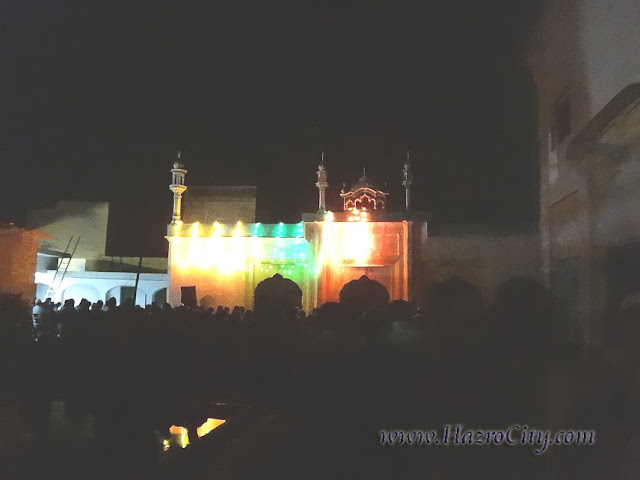 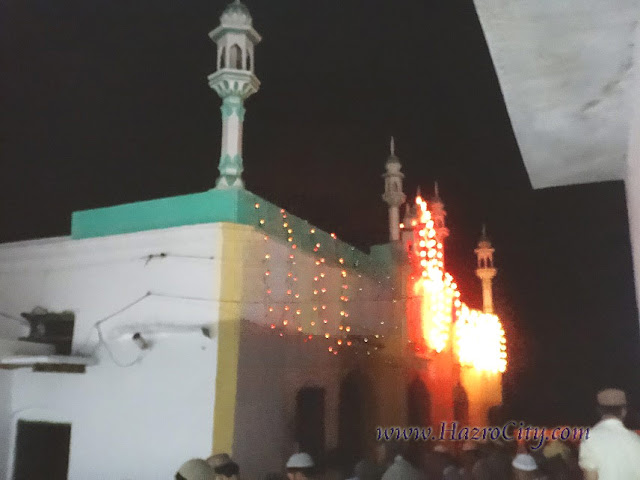 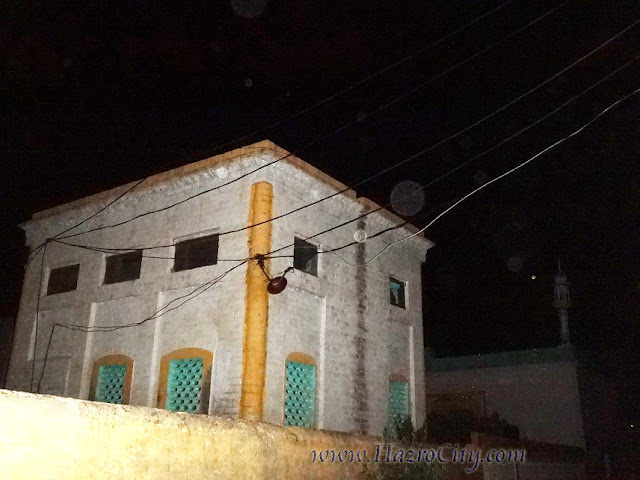 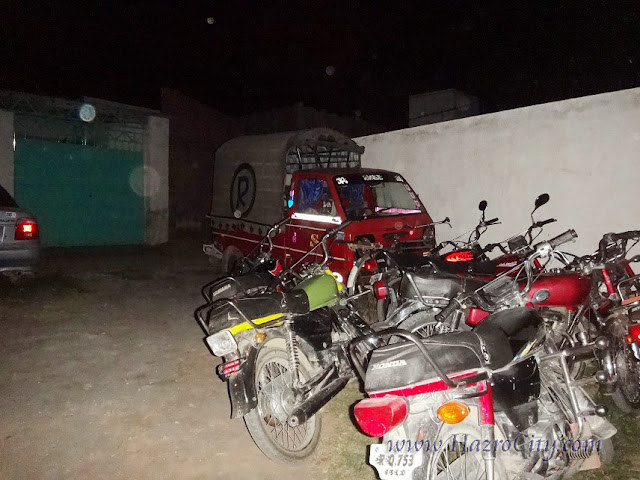 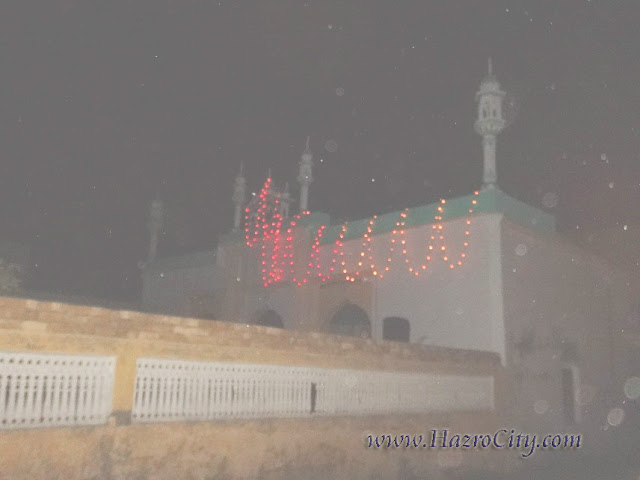