Some pictures were captured today evening in front of space for Sasta Ramazan Bazaar on main Zia Ul Haq Shaheed Road in Hazro City. Special relief package for Ramazan ul Mubarak from Chief Minister of Punjab Mian Shahbaz Sharif announced this year as well as like before where people buy fruits and vegetables on low prices. Majority of senior citizens of Hazro city disagree with this space for Ramazan Sasta Bazaar on main road which became cause of traffic jam at morning and evening times. People of Hazro city as like other residents of Pakistan now days gets ready for welcoming to Ramazan ul Mubarak Month which will be in summer hot days. {06 Pictures}, 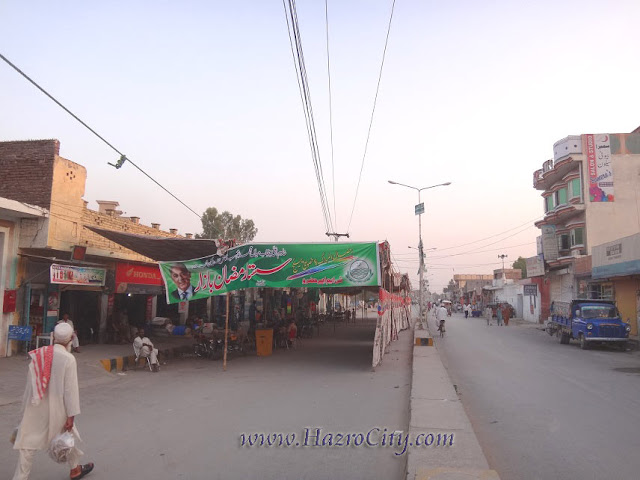 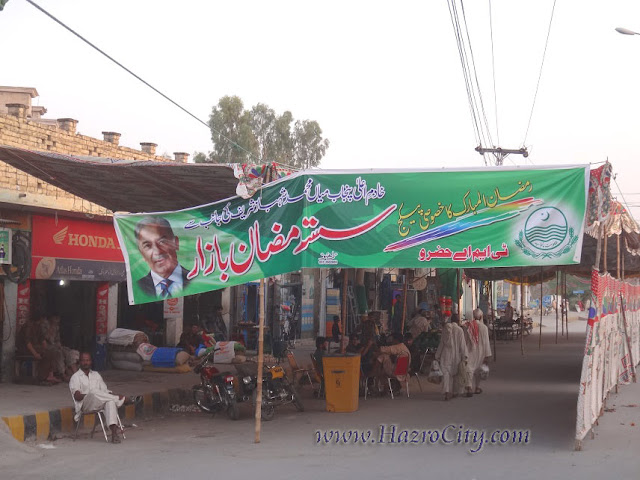 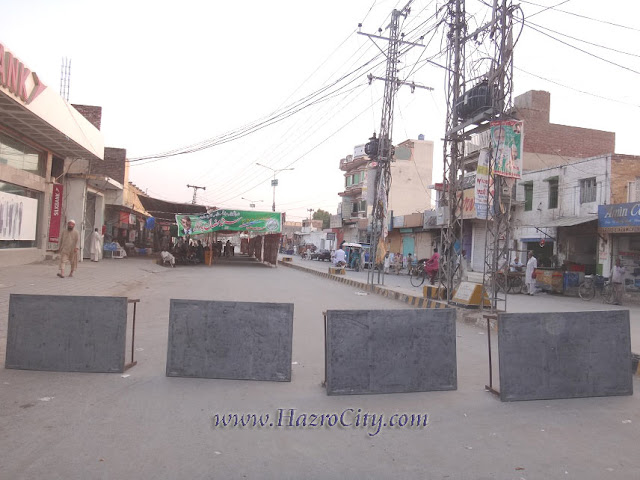 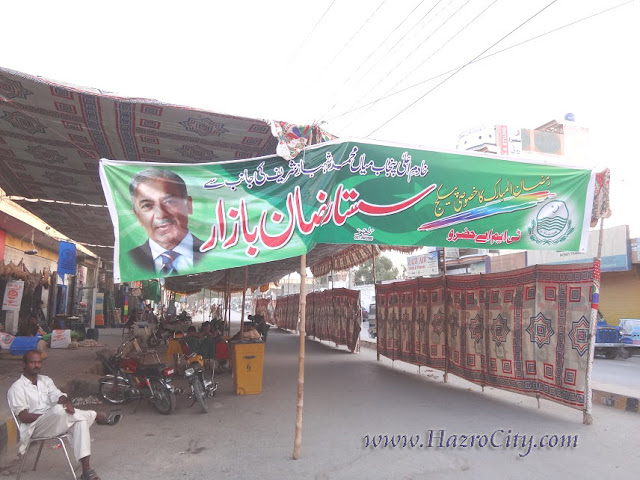 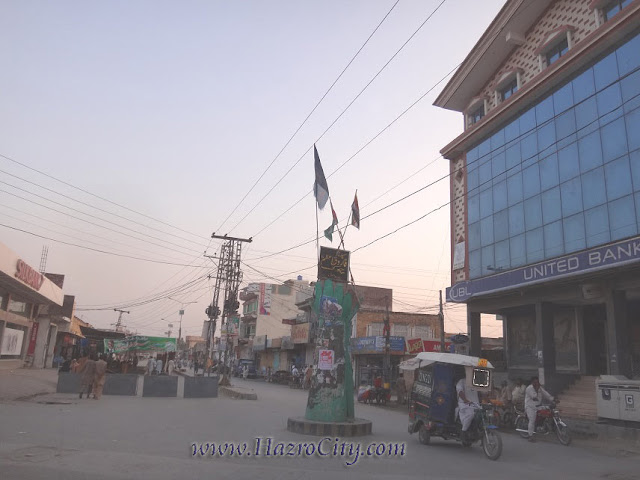 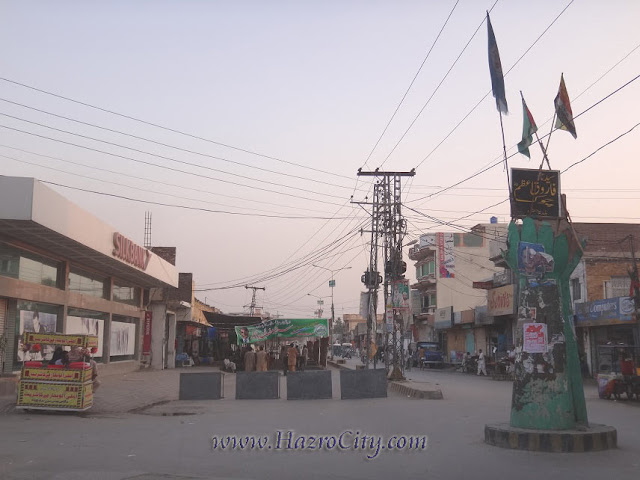