Some pictures were collected from Mohallah Shahbaz Khan and adjoining streets in Hazro city. Masjid Deen Baba and Masjid Khana Wali are two prayer points in this old (interior) city. Hazro is a historical city having a very rich past. The construction of Hazro city was started around 920 years ago in the age of Emperor Sultan Mehmood Ghaznavi. The name of founder of this city was Ameer Hazir Khan who belonged to Alizai caste which is a root of Durrani Qabeela. In 1008 Mehmood Ghaznavi fought with Rajas of Hindustan in the same place where Hazro city is now constructed. Old Hazro city was a very safe secured by its walls which had four gates which remaind closed from night to early morning. Those gates were removed permanently after requests by Farmers in 1880. {09 Pictures} 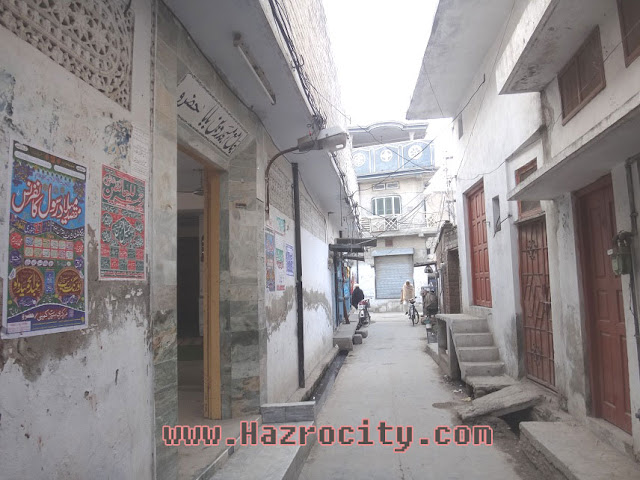 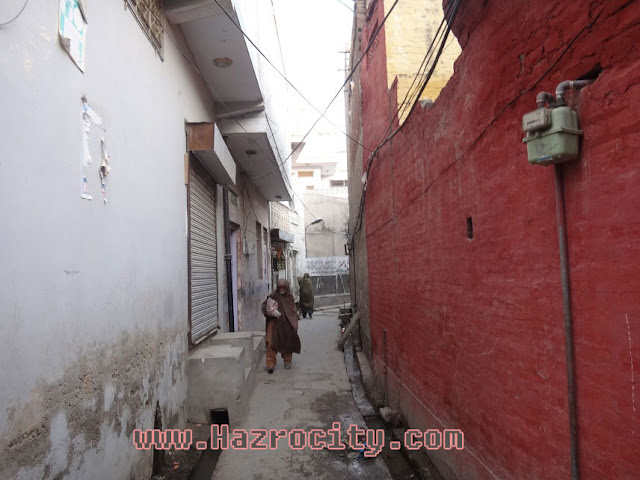 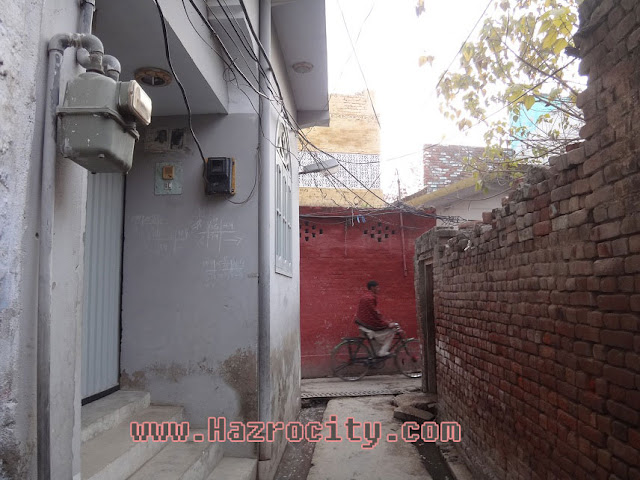 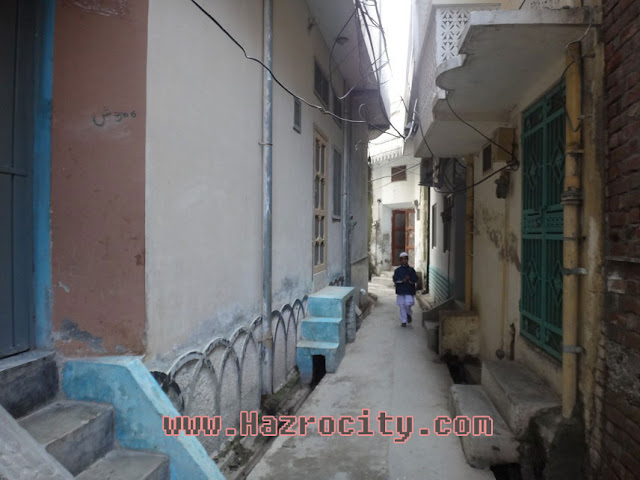 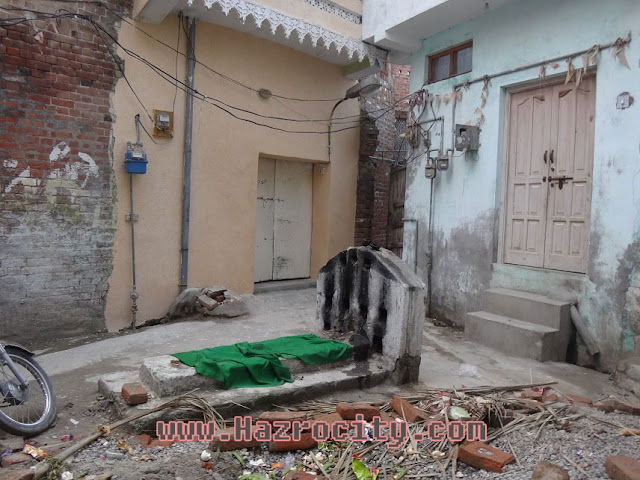 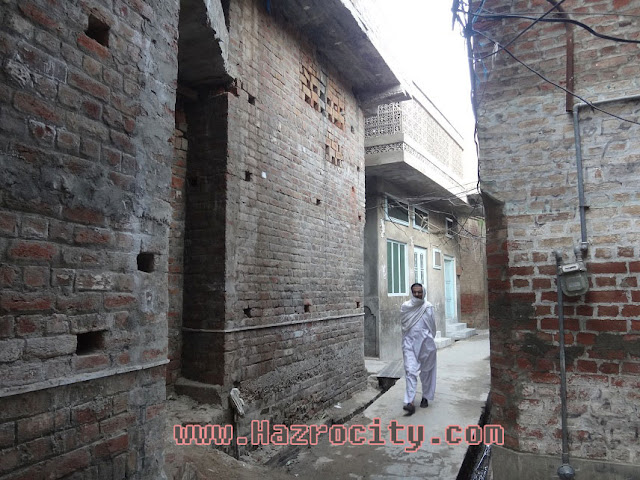 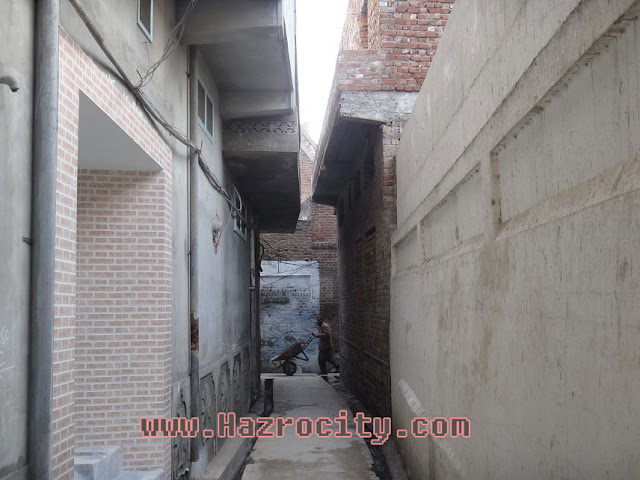 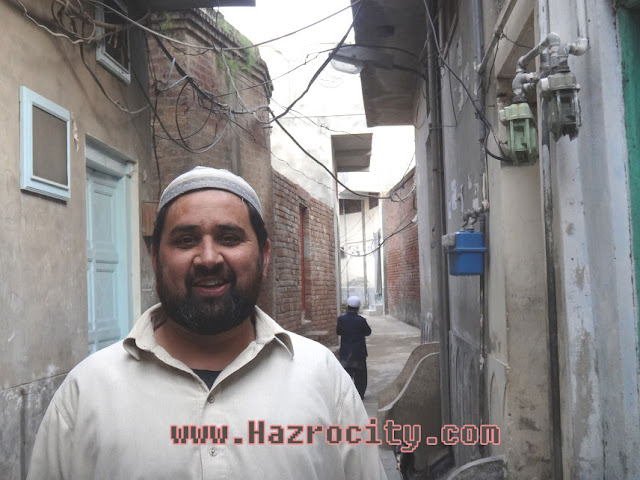