Some pictures were captured a day before in front of Kamra Food Corner and Restaurant while a crew member was roasting Chickens in Balochi style famous as “Balochi Sajji” in Qutba Morh, Kamra Cantt. This outlet extended their inside space and new construction for Family Hall is introduced for customers. Kamra Food Corner and Restaurant also provide Katwa Ghosht, Chicken Baryani, Seekh Tikka and Qandahari Palao. Sajji is a native dish of the desert province of Balochistan, Pakistan and Iran (Sistan and Balochistan) that is popular in Balochi cuisine. Sajji is considered done when it is at the 'rare' stage. It is served with special bread "Kaak", "roti" or "naan", which is baked in an oven, wrapped around a stone"Tandoor". Sajji is favorite of Balochistan natives, where most are nomads. 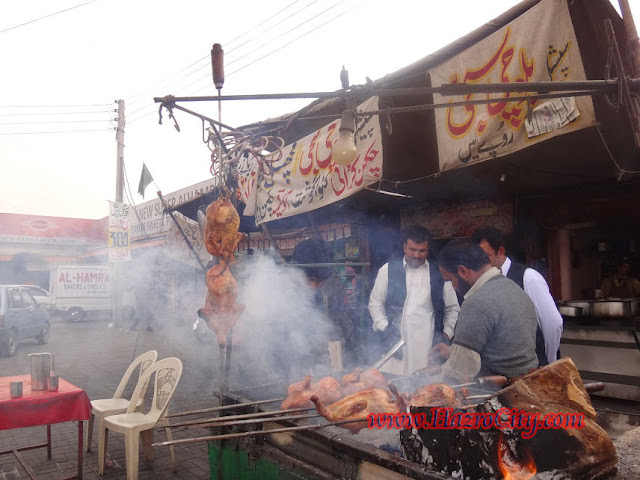 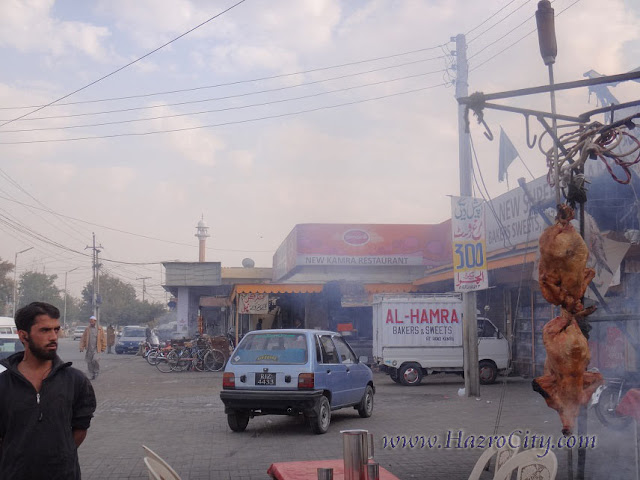 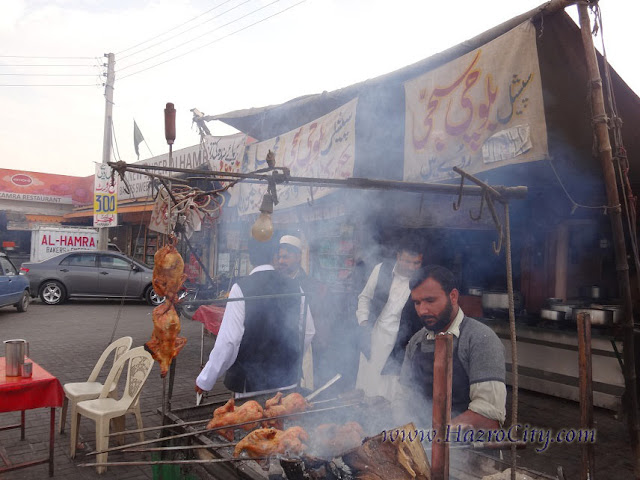 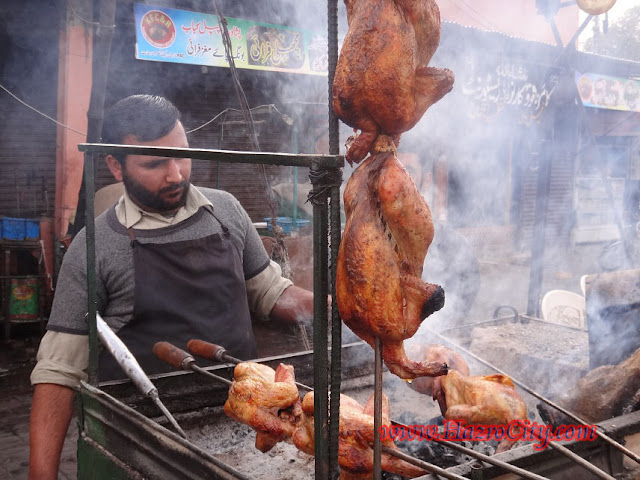 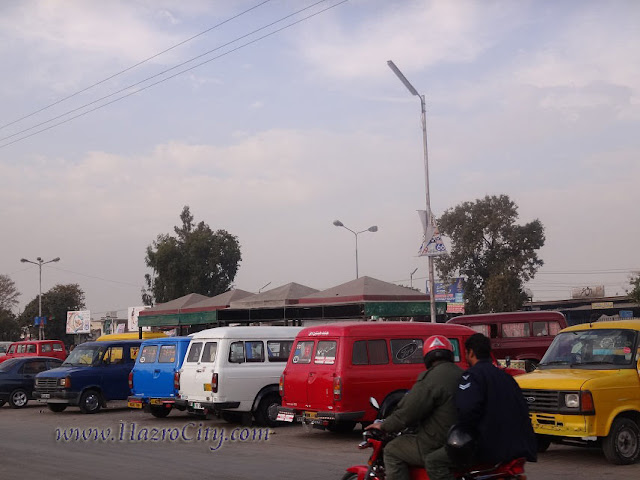 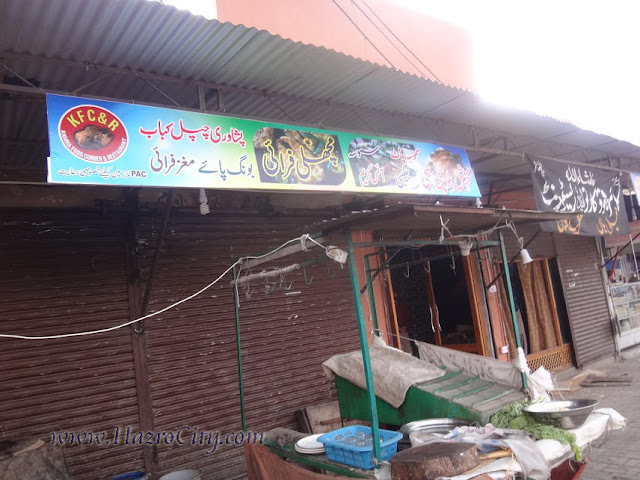 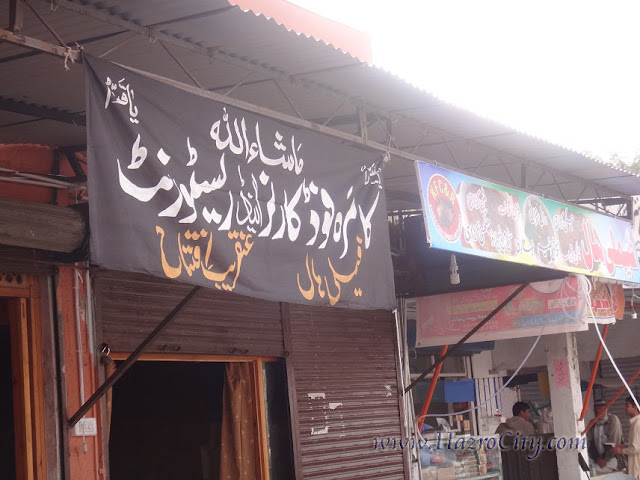 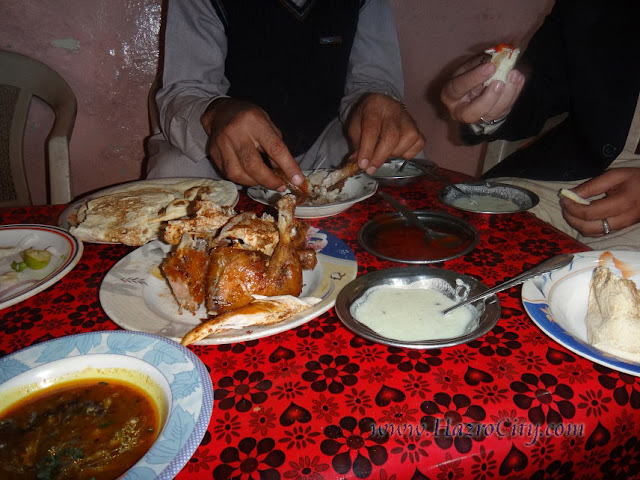