On the way towards Pandhak and Shah Dher villages from Turbela road turning point direction.

Some pictures were captured on the way towards Pandhak and Shah Dher villages from Turbela road turning point direction. A person was going back to his residency with Sheep after his daily round to some specific fields near Turbela Morh Hazro. In Chhachh valley, majority of Afghani people are affiliated with this business which is a reliable business for them. Pandhak and Shahdher are famous villages of Union Council Khagwani and good numbers of people from these villages are settled in United States of America and Gulf countries. QingQi (Rickshaw) & Tanga are used as public transport for these villages from Mian Alf Baba (Hazro) and Turbela Road point. 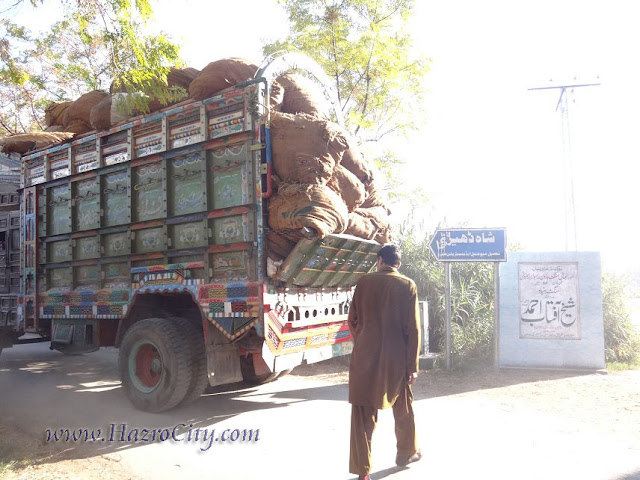 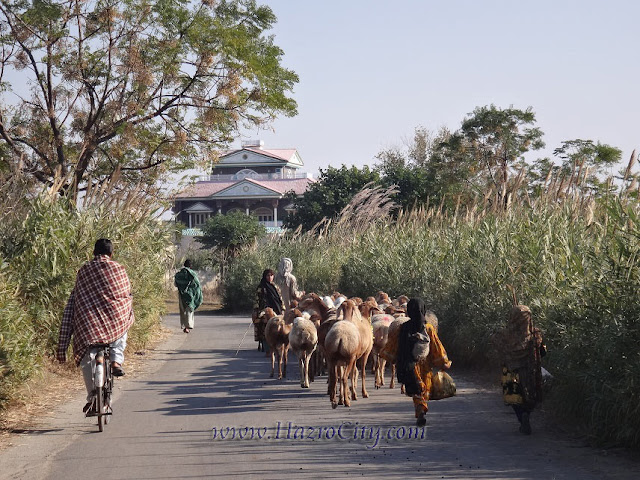 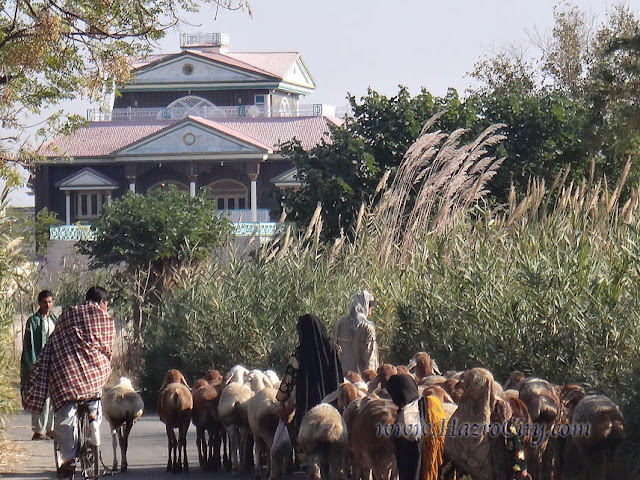 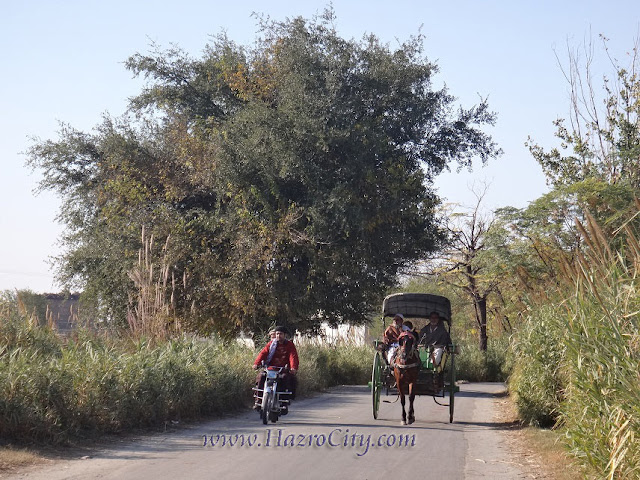 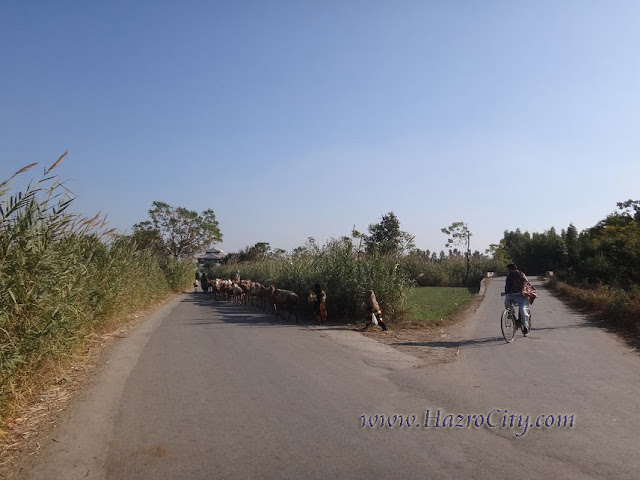